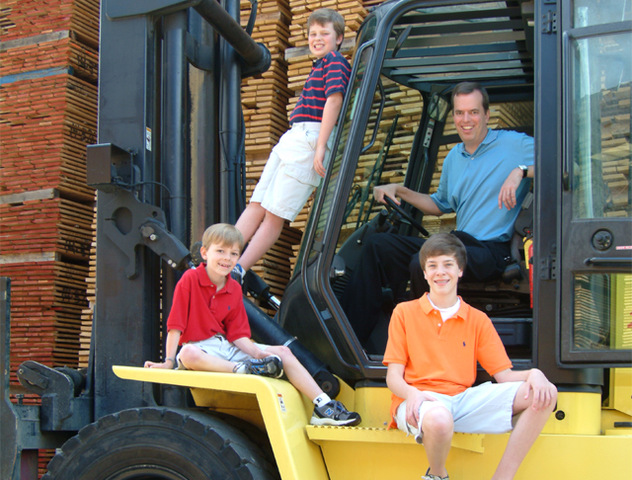 Atlanta Hardwood Corporation was founded in 1952 as Howard Lumber by James W. Howard, Sr., father of the current chief executive officer, Jim Howard. In the early days, as a lumber broker, the elder Mr. Howard grew his business by selling to furniture manufacturers in eastern Tennessee. In the mid-1950s, the company was moved to Atlanta and began processing Appalachian hardwoods in leased kilns. By 1960, a plant was built in Mableton, Georgia, where the corporate headquarters for Atlanta Hardwood is located today. In 1966, a second plant in Huntersville, North Carolina was opened to service the furniture industry in the Carolinas.

Under the leadership of Jim Howard, the company has grown to include four drying yards operating as AHC Hardwood Group, along with the AHC White County Mouldings plant in north Georgia, AHC Import Lumber, importing African and South American hardwoods, AHC Export Lumber, which sells Appalachian hardwoods around the world, and AHC Logistics, the trucking division of the company.

As a multi-generational company with a long-term vested interest in sustainable forestry, AHC Hardwood Group is committed to renewable wood resources and responsible forest stewardship. 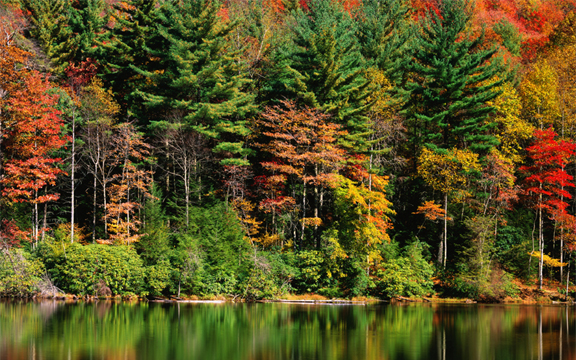 American hardwood forests offer a greater number of species than any other temperate hardwood forest in the world. Each year, hardwood growth in the U.S. is much greater than the annual harvest. As an industry leader, we fully support responsible forest management practices that both promote sustainability and result in long-term economic and environmental benefits. We understand that the decisions we make today will impact the overall health and quality of future timberlands.

We source forest products from mills that ascribe to a variety of certification programs, including Forest Stewardship Council® (FSC®) and Sustainable Forest Initiative (SFI). For imported hardwoods, we actively support and abide by the principles of the Convention in International Trade with Endangered Species (CITES) and the Lacey Act, which protects against illegal logging. Additionally, we support numerous organizations which promote conservation and environmental stewardship, including The Trust for Public Land, Trees Atlanta and the Hardwood Forest Foundation.

Connecting people to the world’s most renewable natural resource

Leverage our strong roots and global reach to deliver top quality, value-added forest products to meet the needs of our customers. 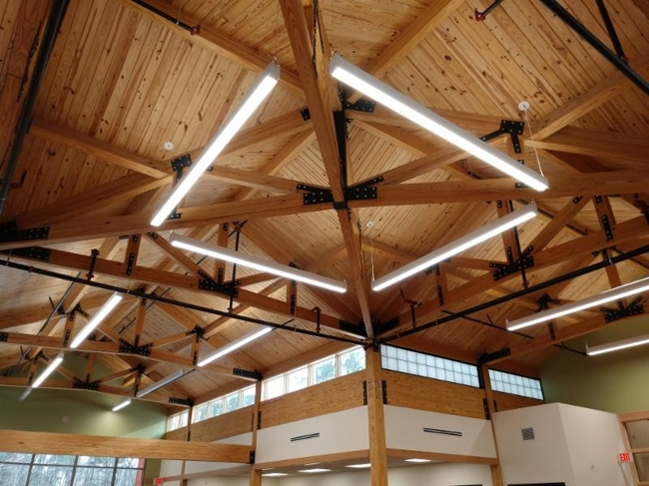 Our contribution to the Forest History Society’s library and offices at Duke University included maple and white oak architectural mouldings.

We have been an active part of our local communities for more than 50 years, and members of the forest products community throughout the U.S. for more than 60. We are a multi- generational company that believes in giving back to the community while sharing our commitment to renewable wood resources and responsible forest stewardship.

We proudly support the following:

Our contribution to the Forest History Society’s library and offices at Duke University included maple and white oak architectural mouldings.